Caravanning in Poland. Huge sales of new motorhomes and caravans 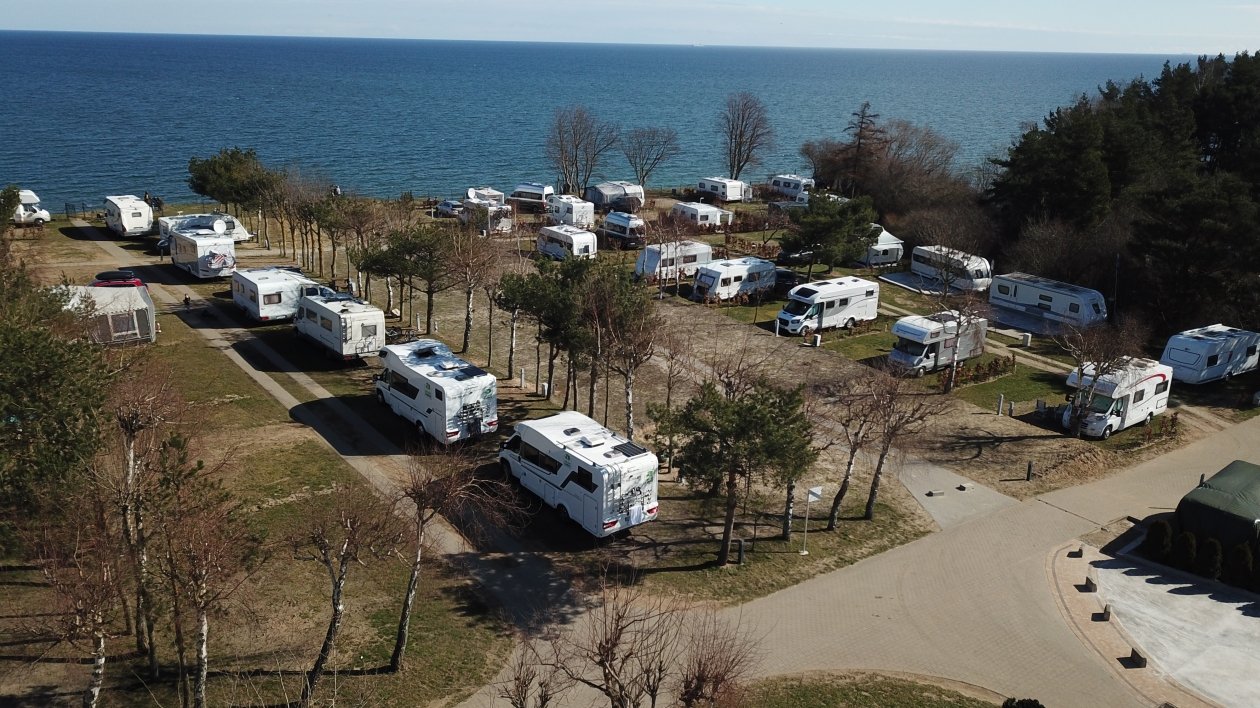 One of the March weekends at a campsite by the Polish seaside. Despite the very early spring and low temperatures, over 100 crews appeared in the field. fot. Bartłomiej Ryś

The pandemic is primarily closed hotels and a complete blockade of tourist traffic. However, last year Poles rediscovered caravanning, i.e. the possibility of free travel with a motorhome or caravan. The year 2021 is marked by gigantic increases in sales exceeding the limit of 50%. New vehicles are bought by both regular customers and rentals (mainly camper vans). The latter have busy dates throughout the holidays, including September.

Dealers of new motorhomes and caravans agree: no matter how many vehicles they ordered, everything was sold out. Poles love caravanning again, mainly due to various media messages. "Houses on wheels" appeared in the nationwide press, television and radio. Many companies have started using campers and trailers to advertise their products associated with freedom and travel.

Caravanning, as the only branch of tourism in Poland, has recorded gigantic increases in sales of both new and used vehicles. Almost 1,100 motorhomes were sold. According to official information, almost 1,700 "stimulants" were imported. When it comes to caravans, these are already counted in tens of thousands of pieces. The dealers in their yards no longer have any vehicles. As they claim, if there were more of them, they would surely sell out.

The solution is to rent (mainly motorhomes in Poland). Rentals are very busy. Most of them have busy holiday dates, i.e. between June and September.

Where is the problem? In insufficient camping infrastructure in Poland. There are only a few campsites throughout the country that operate all year round. The weather at the seaside, even in summer, is quite uncertain and the prices are high. Therefore, Poles are looking for an opportunity to go abroad. The most frequently searched phrase in the Polish version of Google are terms such as "camping croatia" or "camping italy". Poles are not afraid to travel (compared to other European nations) even during a pandemic. They believe that camping is the only safe place. Anyway, from the beginning of the pandemic, motorhomes were presented as a safe form of travel.

So what are Poles missing today? Clear information on transit and the rules for entering the destination country. Do you need to do tests? If so, what are they? Where can I complete the certificate, how does the campsite work? Are all attractions available or do you need to wear masks? All mentions and reports, e.g. from trips to Croatia, spread very dynamically in Polish social media, which means that more customers decide to go outside their country. 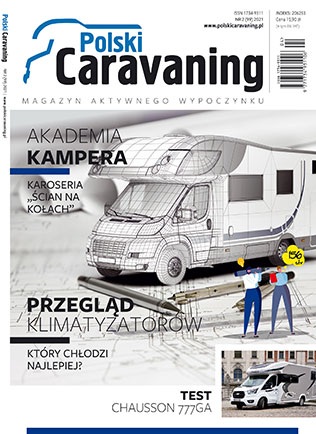